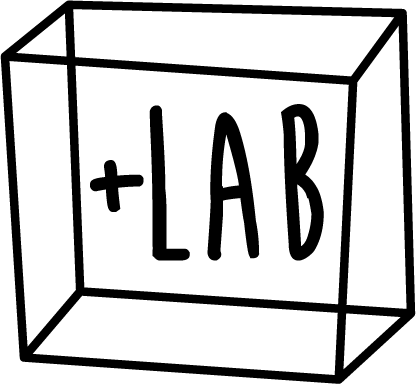 SolarLHub is one of the four projects +LAB has brought in collaboration with ENI to the MakerFair 2016 Edition in Rome, with the objective of exploiting the potentiality of two photovoltaics technologies: Organic PhotoVoltaic (OPV) and Luminescent Solar Concentrator (LSC).

Solar-LHub, technological Laboratory, and community Hub, is a place of social aggregation designed a hybrid space between learning and playing. Thanks to solar energy, which technology allows to gather and use, the building takes life.

The building is powered by two innovative solar technologies, LSC and OPV.

The complex is composed of two wings, one hosts learning spaces, e.g. classrooms, laboratories, auditoriums, the other sports facilities. At the intersection of the two, there is a triple-height space, hosting a hypogeum playing field and a multipurpose conference room at the first floor.The shape of the two wings, together with the surrounding context, enclose the external public spaces and the open air playing fields.

The structure is composed of arcs, and inverted arcs, delimitating the spaces and identifying the functions without a physical subdivision. In this way the perception of the building, at human eye level, is rhythmed by the geometry of itself, allowing to appreciate the combination of light and color effects obtained with OPV panels, in the roof, and LSC, on the sides.

The roof, with its distinctive wavy geometry, made possible from using OPVs, enlarges and compress the space underneath, depending on the program. At the same time, the variation of the angle of the roof allows for a more uniform light catch, in addition, the roof is inclined in a manner that allows gathering the water in pipes, and then tanks,  for stocking and reuse.

The geometry of the facade, instead, by combining thermoformed and straight LSC sheets, creates openings from where the air circulate naturally.

LSC, Luminescent Solar Concentrators, allows to obtain transparent elements that concentrate the light on their sides, where it is gathered by solar cells. In this way it is possible to collect the light from the large surface of the facades, incrementing the production of electricity without widening the surface of the cells.